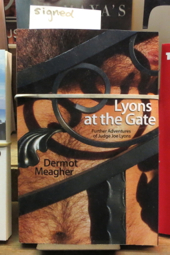 In 1990, a year after Gov. Michael S. Dukakis appointed him as the first openly gay judge in the history of the Commonwealth of Massachusetts, Dermot Meagher bought this comfortable 1920s house out of foreclosure. He continues to spend time here. Meagher studied not only at Harvard College and Boston College Law School, but at the Provincetown Art Association and Museum, the Fine Arts Work Center and the Castle Hill Center for the Arts in Truro. He retired from the Boston Municipal Court in 2007 and has since published three books: Judge Sentences: Tales From the Bench (2010), Lyons and Tigers and Bears (2012) and Lyons at the Gate: Further Adventures of Judge Joe Lyons (2013), pictured here in the window of the Provincetown Bookshop. Meagher’s artwork is shown at and represented by the Schoolhouse Gallery.

Previous owners here included Warren J. Roderick, who ran the Paige Brothers Garage (today’s Aquarium Mall) and Dr. H. LeBaron Stalker, a dentist from 1912 until 1962, when he died in this house. Dr. Stalker was so old-fashioned that he did not administer anesthesia, suggesting that as many screams may have come from No. 24 as from the high school next door. 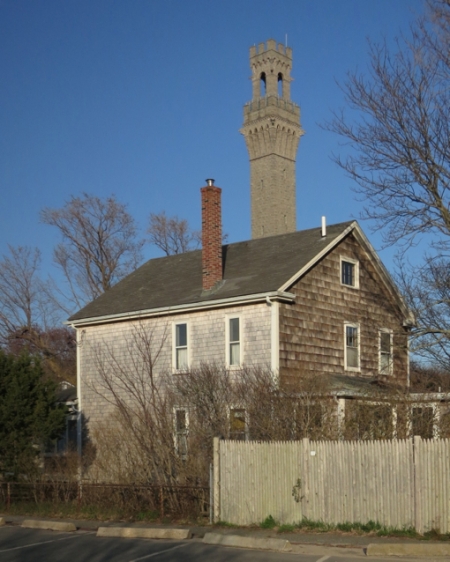 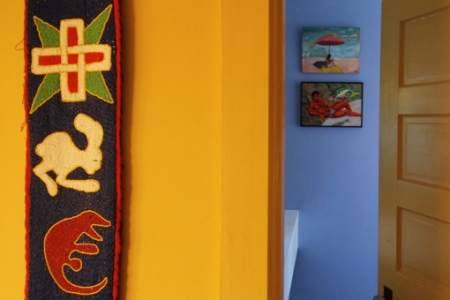 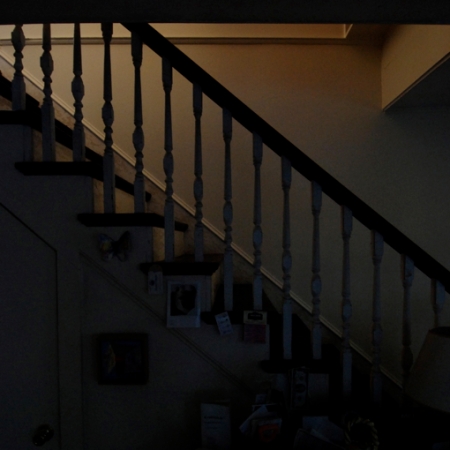 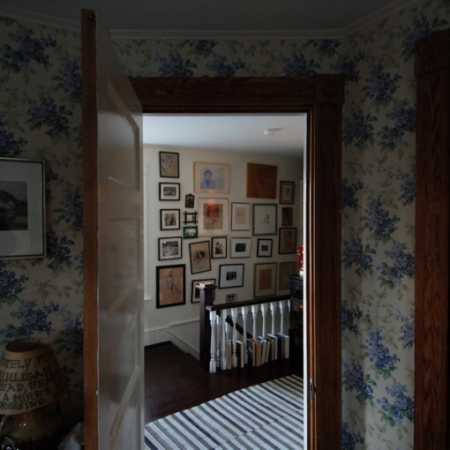