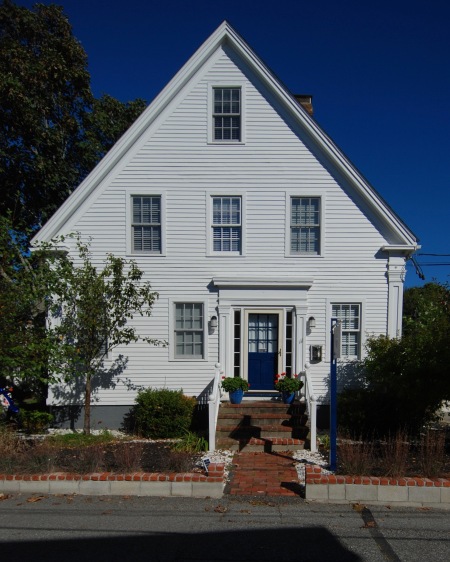 Dolly’s nephew Duncan B. Bryant worked for Uncle Clarence at Burch’s. In 1945, Duncan bought out the Burch interest and renamed the store Bryant’s Market. (George Bryant was Duncan’s son.) The grocery store is still in business, now run by Liz Lovati under the name Angel Foods.

Like many homeowners, the Burches ran a side business for roomers at their house, so it has a long history as an accommodation of one kind or another.

John Gair and Paula Post operated it as the Black Pearl Bed and Breakfast until 2001, when they transferred the license to Michael P. Clifford. He changed the name of the place to the Drake Inn.

Guy Plourde-Vargas and his husband, Luis Vargas-Plourde, acquired the property in 2003 and the license in 2004. They changed the name back to the Black Pearl, which they ran in association with 18 Pearl Street. They painted both guest houses in an eye-popping vermillion, accented with white trim. You could easily spot the buildings from the top of the Pilgrim Monument.

Plourde sold 11 Pearl in 2013 and it was renamed the Atlantic Light Inn — a business that no longer included No. 18. It was run by Steven Benjamin and Joe Depippo, who repainted the building white. (Lucy Siegel became the owner of 18 Pearl Street in December 2017 and restored it to a single-family home.) 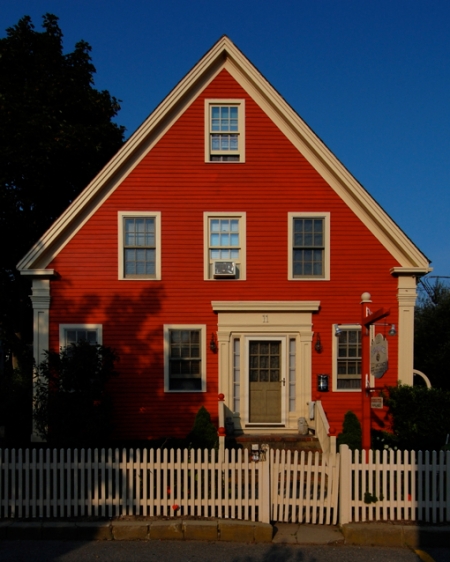