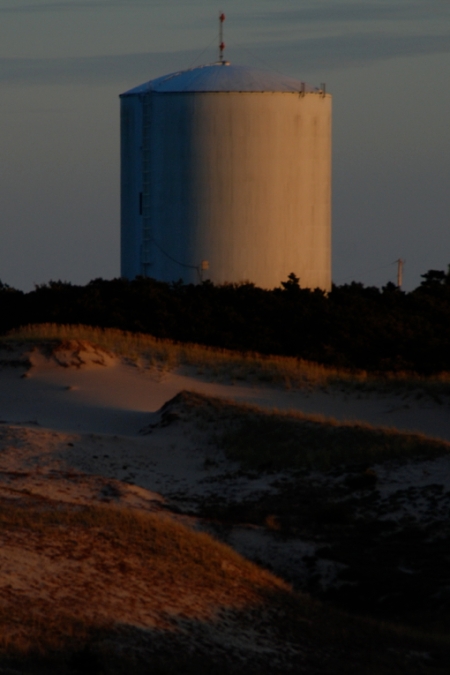 “Ye mountains of Gilboa,” David cried out, “let there be no dew nor rain upon you, neither fields of offerings: For there the shield of the mighty was vilely cast away, the shield of Saul, not anointed with oil.” The Mount Gilboa (הר הגלבוע) in the really, really, really far East End — way beyond Beach Point — was where King Saul fell on his sword in battle with the Philistines. Provincetown’s Mount Gilboa is a mountainous dune on which the town’s third standpipe was erected in 1964.

Before that happened, Mount Gilboa was a favorite destination of hardy walkers, as it offered a spectacular panorama, from Pilgrim Lake to the Pilgrim Monument. Gabrielle Rilleau recalled those days in a lovely comment to Building Provincetown: “You could see the whole stretch of the town — the bay, the ocean — below. A perfect place to gain perspective on the things that lay before a young person’s life; feeling closer to the sun, finishing an egg salad sandwhich. And then to cap it all off with a wonderful run down the mount, releasing a long, drawn out sound of exhilaration and freedom the whole way.”

The water tank rises 90 feet from the top of Mount Gilboa and can be seen from many miles away. Eighty-one feet in diameter, it has a capacity of approximately 2.7 million gallons, drawn from the Pamet Lens aquifer. That seems like a lot — and it certainly looks like a lot, rising over the horizon — but to put in perspective of consumption: all the water in the Mount Gilboa Tank at any one time would amount only to a four days’ supply, given the town’s consumption of 658,000 gallons a day in 2011. 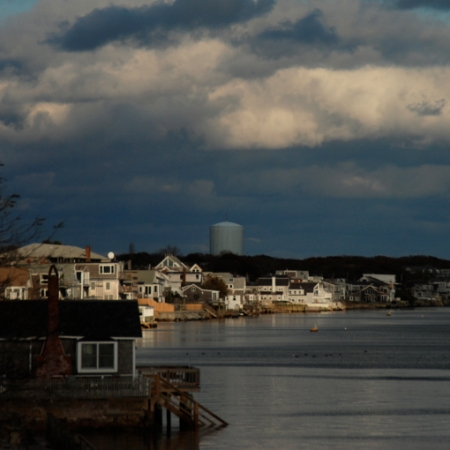 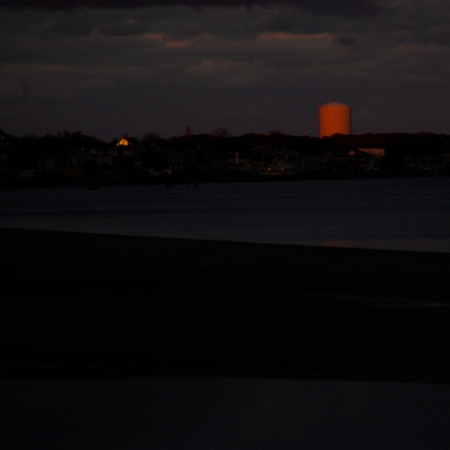 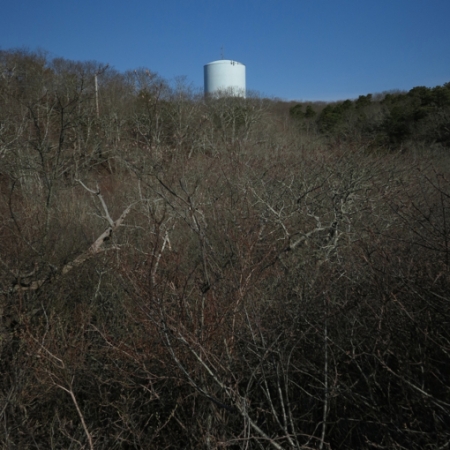 One thought on “120 Mount Gilboa Road”