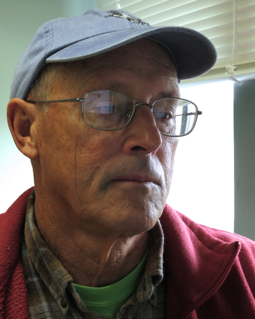 “We believe that the successful management and preservation of ecosystems depends on strong, detailed knowledge of species and their natural history,” declares the mission statement of the Provincetown Center for Coastal Studies, a registered 501(c)(3) charitable organization founded in 1975 by Charles Atkins “Stormy” Mayo III (b 1943; pictured); his wife, Barbara Shuler Mayo (1945-1988); and Graham Giese (b 1931), senior scientist at the center and oceanographer emeritus at the Woods Hole Oceanographic Institution. The coastal center’s headquarters are at 115 Bradford Street, but it is out on the waters of the Gulf of Maine — and here in this building — that its core work is done.

This building has always served an educational purpose, though it was constructed in a much different time and for a much different occupant. Msgr. Leo J. Duart (d 1975), the longtime pastor of the Church of St. Peter the Apostle, nurtured a dream for many years of opening a parochial school on the church’s campus. A teaching staff at last presented itself in 1961 with the arrival in town of four nuns of the Order of the Love of God in Cuba, whose property had been confiscated by the Castro regime. They started out with the disadvantage of not speaking English, but had learned to do so by the time that St. Peter’s Parish School was blessed and dedicated on 8 October 1967.

Unhappily, given rising costs and a diminishing Portuguese-American population, Monsignor Duart’s bold initiative to invigorate and revitalize the parish quickly proved impossible to sustain. The school stayed open only until June 1971. Even the diplomatically worded centennial parish history did not mince words on this score: the closing, it said, “was a bitter disappointment to Father Duart.” The building was leased to the town as an annex to the nearby public schools and used as such until 2005. 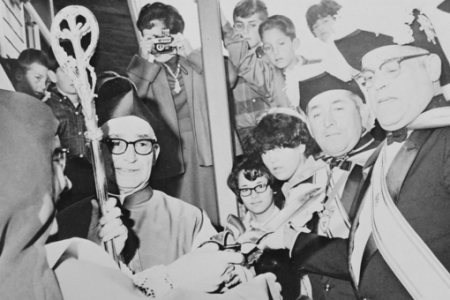 The 11,300-square-foot building proved to be a boon to the Center for Coastal Studies, which was operating out of much smaller quarters at 59 Commercial Street. The building was completely renovated by Douglas Dick of LDa Architects in Cambridge and rededicated on 21 June 2007 in honor of Ruth E. Hiebert and her father, Dr. Daniel Hiebert, of 322 Commercial Street.

Though the center is probably best known to the public for its marine animal disentanglement efforts, it is involved with research on many fronts. “We fly aerial surveys over Cape Cod Bay; survey the humpback feeding grounds of Jeffreys Ledge off New Hampshire and Stellwagen Bank off Massachusetts; huddle over countless tables with shipping companies, municipal leaders, fishermen, and government officials,” the center says in its mission statement. “Our work carries us to collaborations throughout the Gulf of Maine with such institutions as the U.S. Coast Guard, McMaster University, the New England Aquarium, the Woods Hole Oceanographic Institution, the Massachusetts Division of Marine Fisheries, the National Marine Fisheries Service, and the Canadian Department of Fisheries and Oceans.” 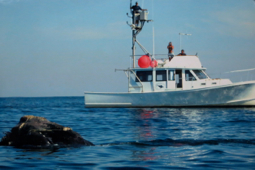 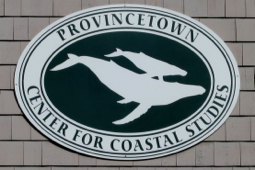 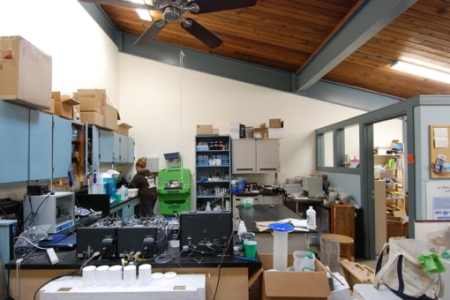 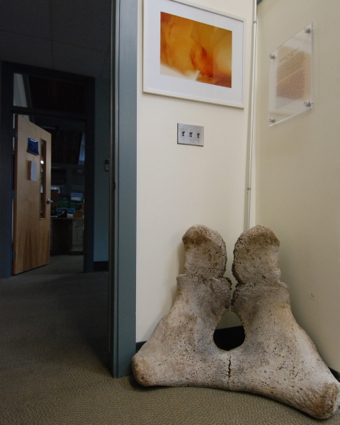 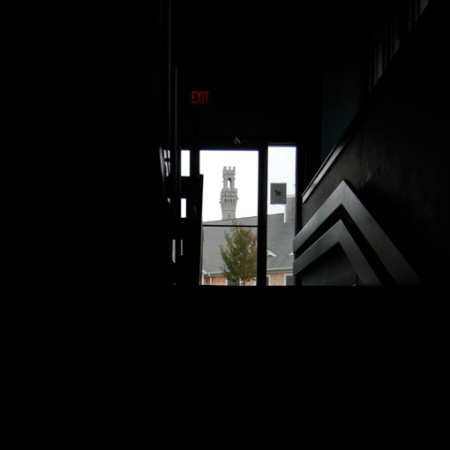 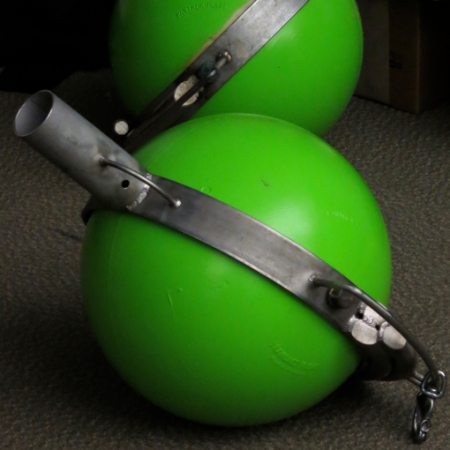