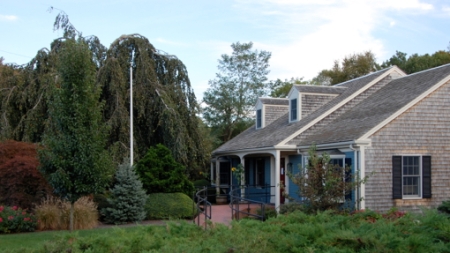 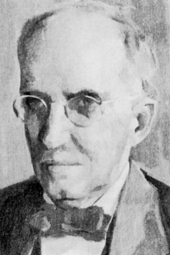 The oldest constituent in the trio is the Young agency, founded in 1901-02 by William Henry Young (1871-1942), one of those remarkable figures whose fingers were in every civic pie. “No one man has done more to promote the life of the village in its various relations to banking, business, art, religion, lodge activities, the fishing industry and the growing tourist business of recent years,” The New Bedford Standard Times said in 1929.

Young, who lived at 10 Carver Street, was the first president of the Provincetown Art Association and Museum in 1914, a post he retained until 1936. He was also president of the Seamen’s Savings Bank, 276 Commercial Street, in whose building his agency had its office in the early days. And he was grand master of King Hiram’s Lodge, Ancient Free and Accepted Mason. It was for his son, Lewis A. Young, that the Provincetown post of the Veterans of Foreign Wars was named.