Old Provincetown at its best, 8 Mechanic Street is rich in civic history and in whimsical eccentricity. It was purchased in 1919 by Sadie Mae (Newcomb) Patrick (1886-1979) and her husband, Manuel Patrick (±1875-1948), a fisherman who was the son of John and Mary G. (Souza) Patrick. Patrick was a partner in the sloop Golden Eagle with William A. Miller. The house has been occupied since 1981 by Avis Johnson (b 1948), who is one of Sadie’s great-granddaughters. Johnson has known far more than her share of personal tragedy, but she has cultivated and curated the yards around her house to bring delight to passersby. In an era of manicured topiary behind unwelcoming fences, this little tatterdemalion sculpture park is a simple joy. 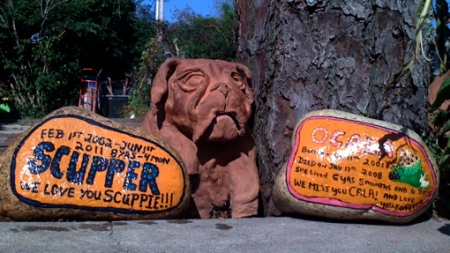 Sadie and Manuel’s children included Manuel Francis “Pat” Patrick (±1903-1964), the impresario most famously behind the Flagship restaurant at 463 Commercial Street, who also ran the Bradford Inn, 8 Gosnold Street. His widow, Hilda (Winslow) Patrick (b ±1892), owned the 8 Mechanic Street property until 1983, when it passed to the Cook Family Trust, administered by John F. Cook Jr. (±1932-2010), the son of Nellie (Patrick) Cook — “Pat” Patrick’s sister and another of Sadie’s children — and John F. Cook. The Cook Family Trust still owned the property in 2013, meaning that it had been in one family’s hands for almost a century.

Life has not been easy for Johnson. Her daughter, Chelsea Earnest, died in 1993 at the age of 13. The children’s playground at 1 Bradford Street is named in honor of the young girl, who lived at 8 Mechanic and played there, as her mother had. Her son, Eben M. Earnest, died five years later at age 26. (“Eben M. Earnest, 26,” The Provincetown Banner, 13 March 2008.) And her partner, Sean McCarthy, died in 2013. (“Sean McCarthy, 53, Provincetown,” The Provincetown Banner/Wicked Local, 10 January 2013.)

Johnson is the daughter of Marian Goveia, one of the two beautiful faces behind the counter at John’s Foot-Long Hot Dogs, 309 Commercial. “Single parent parent since I was four and my sister, five,” Johnson told me in 2013. “She never had a car, license, credit card or unpaid bill. And I spent my entire childhood running around barefoot in these streets. Still relish the lifestyle today and thank my mother for never leaving.” 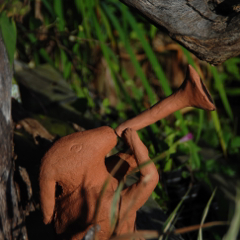 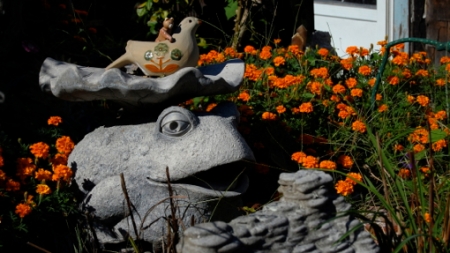 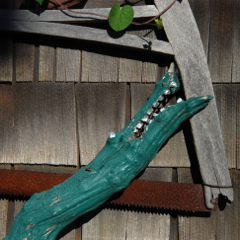 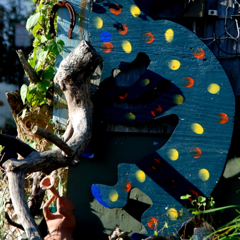