Cue the Patti Page 45. This is old Cape Cod: a true summer cottage to this day, still owned by the same family that first started coming almost a century ago from Ware, Mass. Thanks to single-family ownership, and the evident belief of Grace Person Hayes (b ±1919) that there was nothing wrong with 634 Commercial that needed fixing, an astonishing vestige of a long-lost Provincetown has survived into the 21st century. If the living room amounts to a small maritime museum, the second floor is a shrine to the economical ingenuity of the pre-air-conditioned past. The attic ceiling is high, allowing warmer air to rise above sleepers’ heads. Walls are barely taller than needed for doorways, permitting air to move around the large volume of space. These ceiling-free sleeping cubicles scarcely permit intimacy but, heck, isn’t that what the beach is for? “If you spend an evening, you’ll want to stay, watching the moonlight on Cape Cod Bay …”

Flynn R. Person (d 1951) and Effie S. Person (1885-1980) lived in Ware, about 25 miles west of Worcester. In 1920, they purchased this property, or at least took out a mortgage with John A. Francis that year. They had two daughters, Priscilla and Grace, who would have been an infant at the time of the transaction and so, presumably, grew up in this house.

Young Grace, who served as president of the Wellesley College Class of 1940, was a skilled and competitive sailor whose boat, Go-On, was often a finalist in local competitions in the late 1930s and early 1940s. She also served in the Women’s Reserve of the U.S. Naval Reserve — the WAVES — during the Second World War. She married Robert Cary Hayes (1902-1996), a career Foreign Service officer and historian. Together, they spent a number of years in Montevideo, Uruguay, where Hayes was posted as a labor attaché to the United States embassy. The couple had two children, Martha A. Hayes, who died in 2000; and Benjamin Hayes.

Grace was the co-author, with Trevor Nevitt Dupuy, of two volumes in a history of World War I: Naval and Overseas War, 1918-1918; and The Campaigns on the Turkish Fronts. She also wrote The History of the Joint Chiefs of Staff in World War II: The War Against Japan. In Bethesda, Md., where she spent winters, she was active in the River Road Unitarian Universalist Congregation. I first met her in October 2009 when she spied me taking lots of pictures of her delightful cottage and asked what I was up to. After I told her about Building Provincetown, she said, “This is one of the last houses not to be winterized.”

I believe she said it with pride. 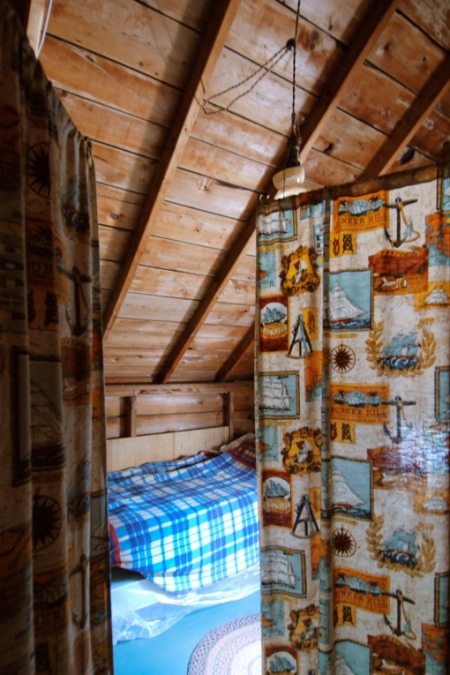 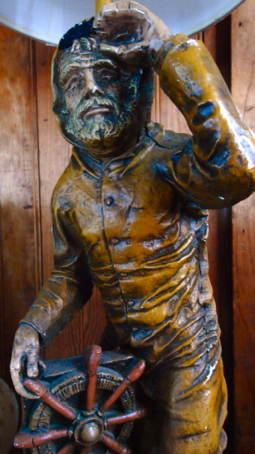 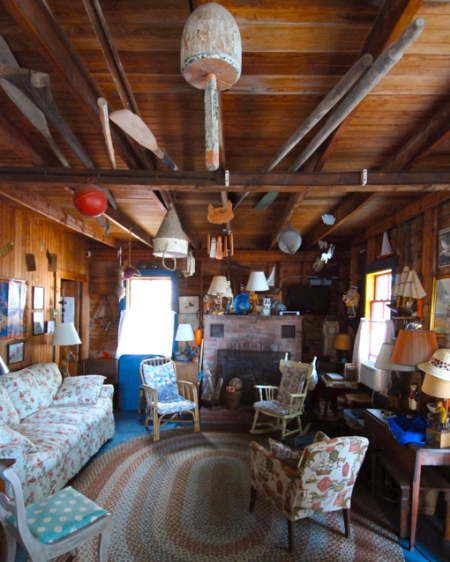 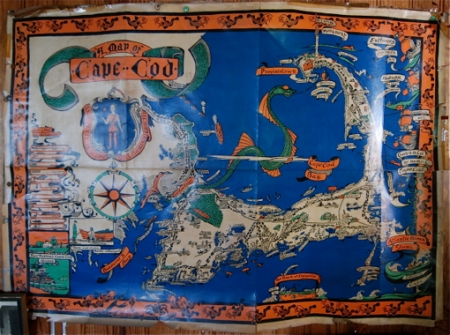 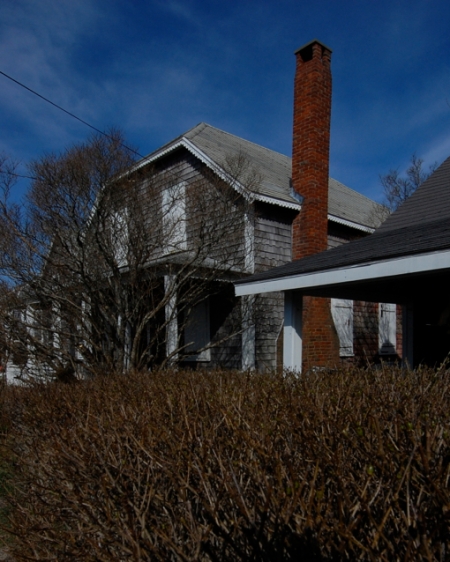