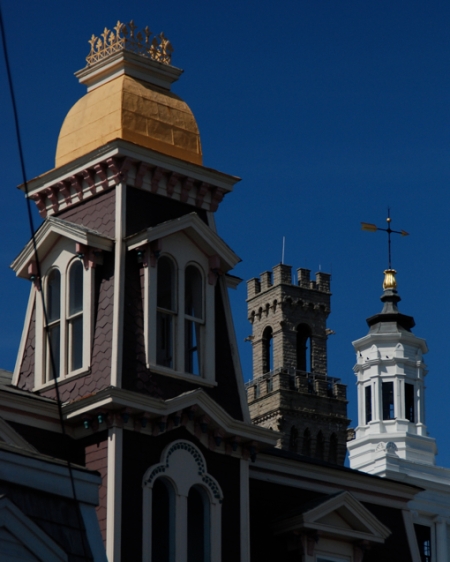 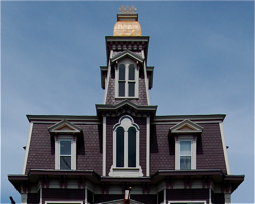 Opposite Lancy’s Wharf is a magnificently eccentric Second Empire pile built in 1874 for Benjamin Lancy, a merchant and ship owner. If it reminds you of an Addams Family tableau, you should know that Lancy reportedly kept his dead mother in her bedroom for three months in 1896, rather than try to bury her in winter. Local legend credits his father, also Benjamin Lancy, with refusing to allow Commercial Street to be laid out in a straight line in the West End. After Lancy died in 1923, the building was acquired by the Research Club, a history-minded civic group, to be used as the Historical Museum.

One of the plans of the club in 1939 was to construct a “Colonial Kitchen,” using timbers and accessories salvaged from old houses. Other pieces in the collection were Indian relics, old glassware, ship models, whaling implements, and the ship’s Bible salvaged from the legendary 18th-century Somerset wreck. Admiral Donald B. MacMillan contributed many of his Arctic artifacts, including trophies, some brant’s eggs and a white wolf. In 1961, the entire Historical Museum collection was moved to the Pilgrim Monument and Provincetown Museum, which explains what that shaggy old musk ox — a creature not normally associated with the Cape — is doing up there. 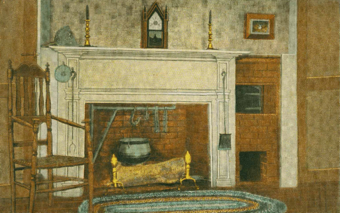 In 1973, Howard Gruber opened the restaurant Front Street. Recalling the end of the Dreamland era in Provincetown, John Waters told the interviewer Gerald Peary: “That was the big hangout for the last years, the cocaine era, and that place was really jumping. It was also a really good restaurant. I think Front Street was the last really big scene in a club. Howard died in Ptown of AIDS in 1993.” (Provincetown Arts, Volume 13, 1997-1998.) Among the chefs who worked for Gruber was the actress Valerie Santuccio (d 2000). Gruber himself appeared in some of Waters’s early films. He played John F. Kennedy to Divine’s Jacqueline Kennedy in a 1965 recreation of the presidential assassination.

In recent years, the restaurant has been owned and run by Donna Aliperti, who can recall Julia Child telling her that — instead of saying you are a “self-taught” chef — “you must say you learn day by day.” Aliperti e grew up working in and around her parents’ restaurant in New Jersey. When she was 28, she purchased Front Street. Her sous chef and pastry chef is Kathy Cotter.

Other retail tenants over the years have included the Scrimshaw Center, Sol Optics, Habitat East, Details. More recently, the Cortile Gallery moved here from next door. 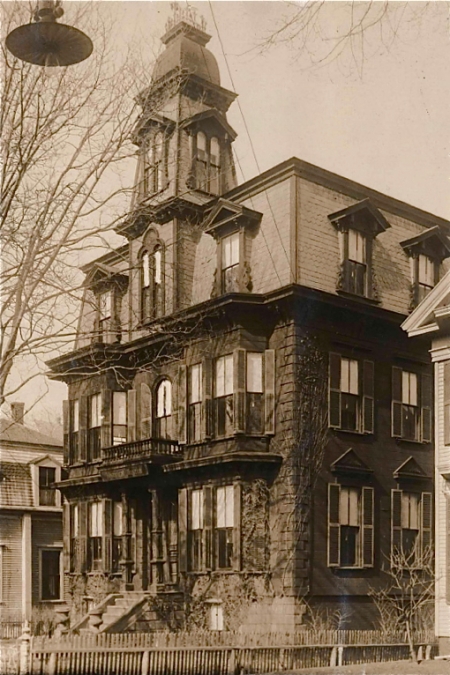 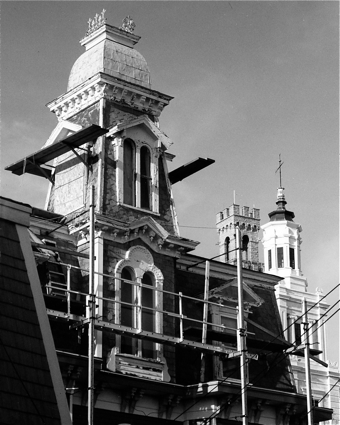 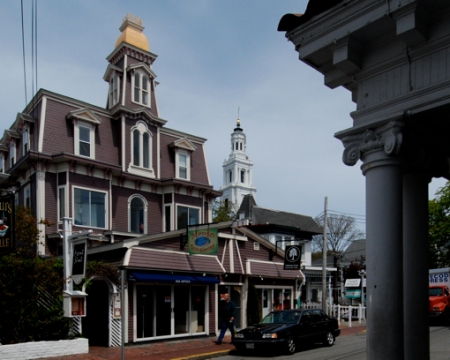 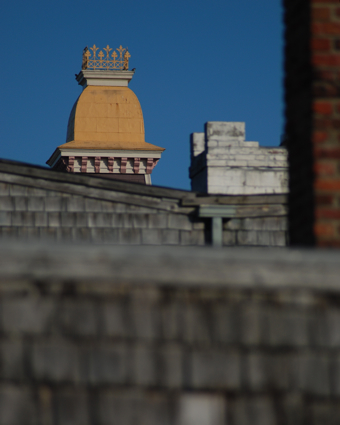 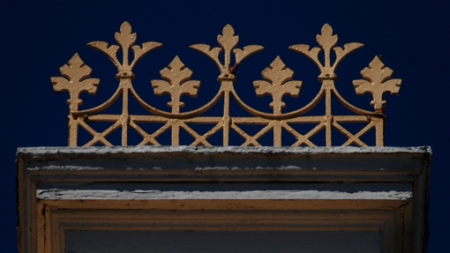