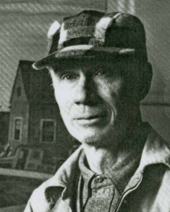 Now the Moffett House Inn bed-and-breakfast, this charmingly situated house was built around 1820 in the Federal style. The home of Ross Moffett and Dorothy Lake Gregory Moffett “was used by them for over 50 years as a residence and painting studio,” Josephine Del Deo wrote. “Although Moffett painted in several other locations until 1964, his wife used the premises for her work as a painter and illustrator during most of the period from 1933 to 1975. Ross Moffett was one of the deans of American painting and lived in Provincetown from 1913 to his death in 1971.” He was the author of Art in Narrow Streets (1964), an account of the development of the art scene in Provincetown in the early 20th century, which you can still find in local bookstores. But perhaps his important role was as a leader of the effort, in alliance with Del Deo and others, to create the Cape Cod National Seashore in the late 1950s and early ’60s.

The Moffett House Inn was run until 2004 by Keith Brickel. Russ Olevsky bought the building that year and has since refurbished it. There are 10 guest rooms. 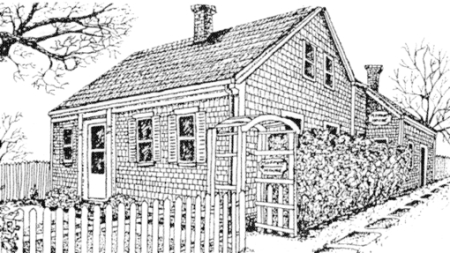 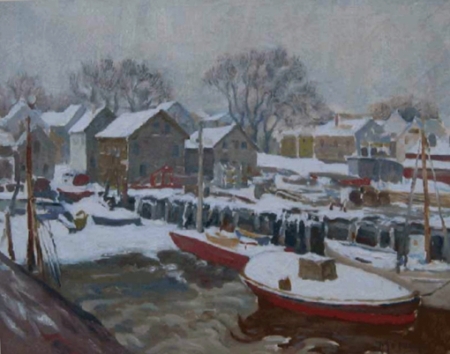