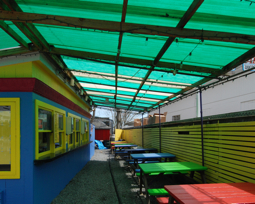 The long commercial history of this building is easily traced back to the 1870s, when this was the store of W. H. H. Weston, manufacturer and dealer in stoves, pumps, metalware and glassware; and the building itself was denominated 306 Commercial Street. The business was assumed in 1898 by Herbert Engles. During the mid-20th century, this was the home of Isadore Ferreira (1903-1966) and his wife, Philomena (Cordeiro) Ferreira. Ferreira was born in São Miguel and arrived in town at 17 to open a shoe repair business.

In 1999, Rochelle Seldin and Hannah Schneider opened the restaurant Snack Attack here. The ample side yard has been occupied at least since 2005 by the fast-food restaurant Burger Queen, which has been run since 2007 by Irvin D. “Irv” Morgan. Sunburst Leather used to be the main commercial tenant. It is now a pastry shop called Deja Vu. 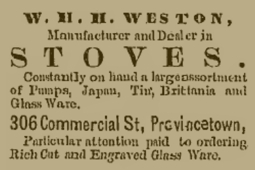 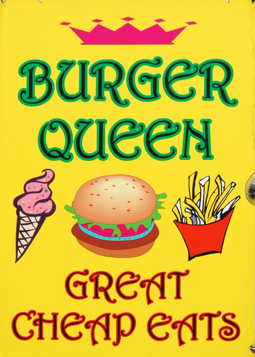