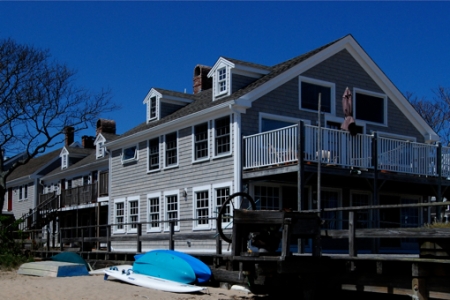 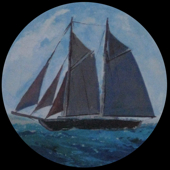 Above the storefront, the wonderfully plain facade of No. 381 attests to its utilitarian origins as a store house at the foot of the George O. Knowles Wharf property. The original wharf, then owned by the Higgins Lumber Company, was destroyed in 1926 when the Coast Guard cutter USCG Morrill drifted amok during a powerful storm. Higgins continued to own the property until 1948, when it was purchased by Thomas A. “Tommy” Francis and his wife, Deola. They ran it as the Bull Ring Apartments, succeeded in 1962 Munroe G. Moore and his wife, Mary.

The property had already been pressed into commercial service in the 1930s, when the Harbor Vanity Shoppe occupied the Commercial Street frontage. The waterside spaces were leased to the Blue Dog restaurant (early ’30s); the Lobster House and the Beach Terrace Sand-Bar restaurant and nightclub, run by Maida and Erik Huneker and Joseph Lazarovici (from 1937 until the early ’40s). Joseph and Maida reappeared in the late 1940s at the Queen’s Taste in the Gray Inn, across the street at 392 Commercial. She was, by this time, Maida Mazarovici. 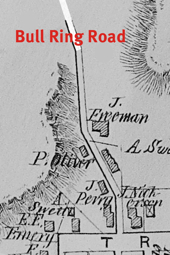 How the vestige of Knowles Wharf came to be called Bull Ring is not entirely clear, but I’ll hazard a guess: In 1946, Tommy Francis purchased some apartments on West Vine Street from Ralph Carpenter and named them the Bull Ring Studios. He was commemorating Bull Ring Road, an oldtime lane running from the shore to the farmland beyond Tremont Street; a route traced in part by West Vine Street. Even then, the origins of the road’s name were obscure, though it may not be too long a stretch to imagine that it had something to do with road running by what was later known as Galeforce Farm. When Francis added the Knowles/Higgins property in the East End to his portfolio, he brought along the West End name of “Bull Ring” as a sort of trademark.

Kidstuff is run by Kelly Blake and Trudy Wood. Blake is the proprietor of Go Fish, at 371-373 Commercial Street. 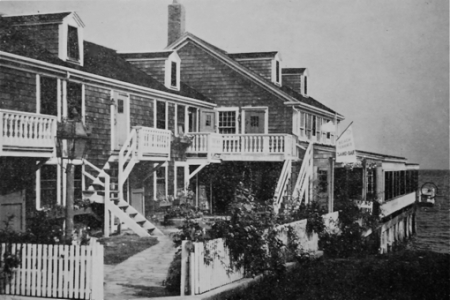 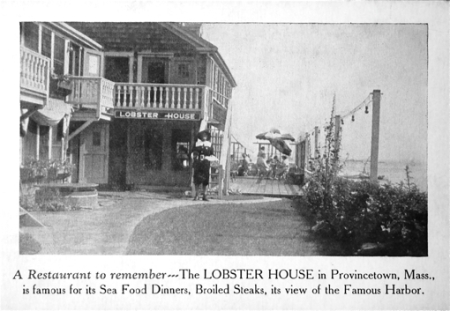 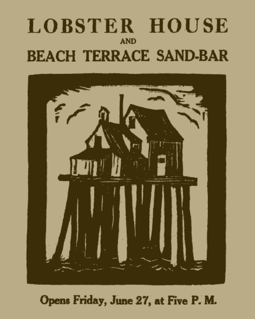 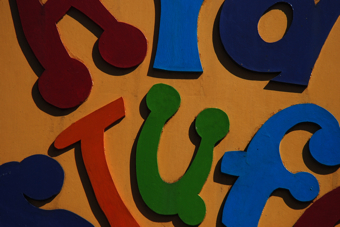 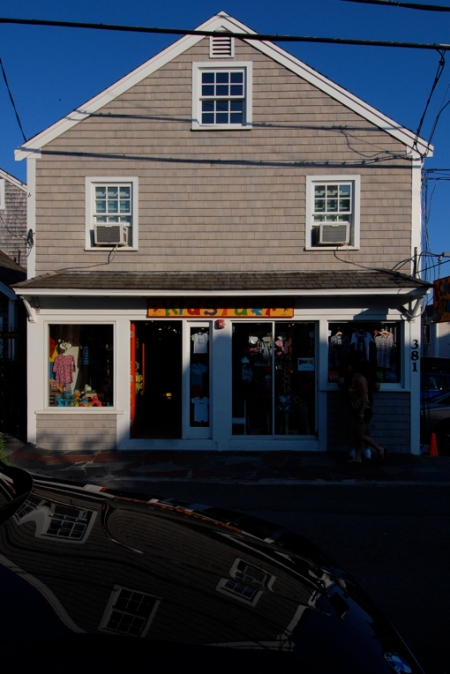