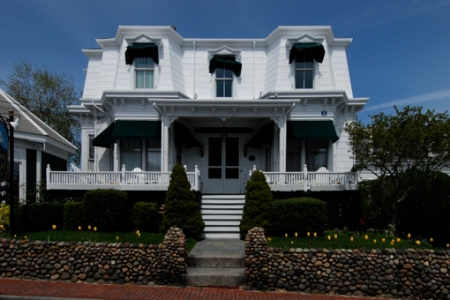 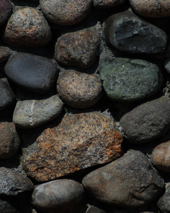 What may be the best mansard roof in town all but overwhelms the relatively small house beneath it, now a 12-room bed-and-breakfast called the White Wind Inn, under the proprietorship of Michael Valenti and Rob Tosner since 1998. An even more remarkable architectural feature of the site is the stone wall, constructed of ballast from sailing ships. (Ballast — dead weight — was carried on ships whose holds were not full, lowering the vessel’s center of gravity and thereby increasing stability.) The wall can clearly be seen in a 1908 photograph of the fire across the street at the Centenary Methodist Episcopal Church.

No. 174 was formerly the Wilfred Beauty Studio and the Mayflower Barber Shop. It was known as Casa Vistosa in the mid-1950s. Outside is a little pavilion that used to house Ptown Spin, a CD store, and is now the Glass Gazebo, a showcase for the work of Edel Byrne. 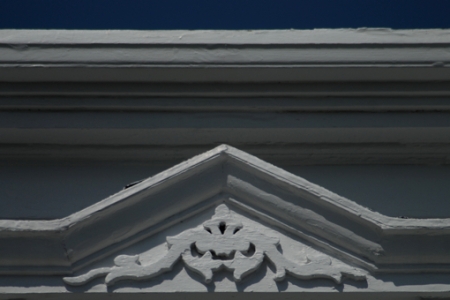 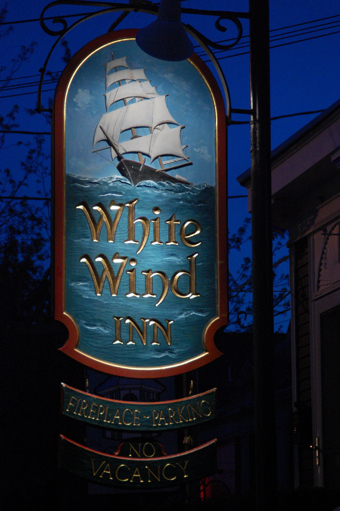 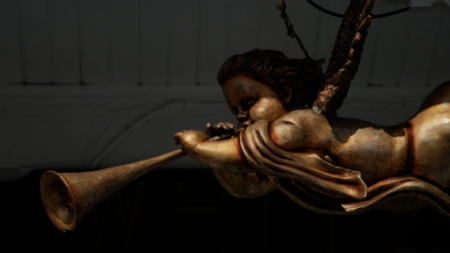 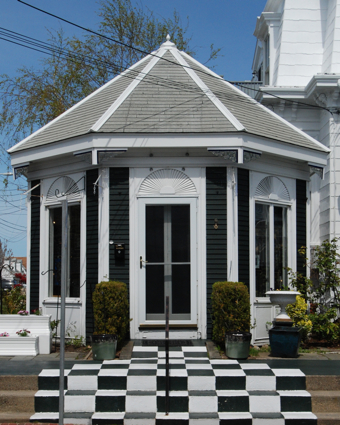 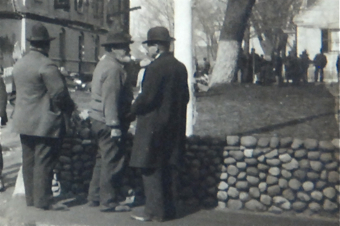 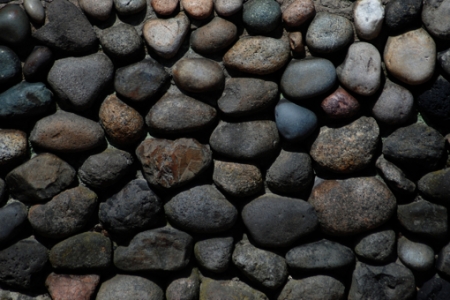 One thought on “174 Commercial Street”