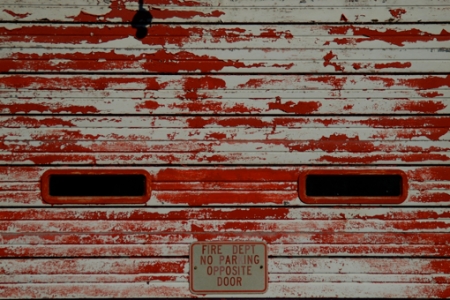 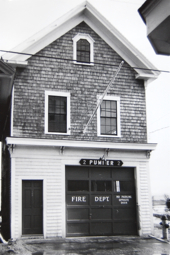 Firehouse Comfort Station
In a windswept town made of wood-framed buildings, fire is a dreadful and relentless enemy. That’s why you don’t have to walk far to see more than one fire house. It was for good reason that they seemed to be everywhere: 117 Commercial, 189 Commercial, 254 Commercial, 351 Commercial, 514 Commercial and 4 Johnson Street. Volunteer companies were summoned to their respective houses by an alarm sounded at Town Hall. Two blasts were a call for Pumper House 2.

This station was decomissioned in 1988. After the new fire headquarters was opened on Shank Painter Road, this building was to be turned into a visitor information center with much-needed public restrooms.

The plan got under way in 1999, with preliminary rehabilitation work performed in 2001 and 2001. Then came the hurdles. And more hurdles. And even more hurdles. And further hurdles after that. (Did we mention there’d been some hurdles, too?) But in 2010, just a little more than a decade after the project was announced, the restrooms opened. The modest ceremony featured the cutting of a toilet-paper ribbon, of course. (Pru Sowers, “Finally Flushing in Provincetown,” The Banner/Wicked Local, 7 June 2010.) 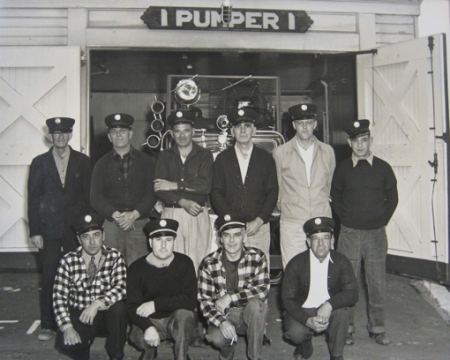