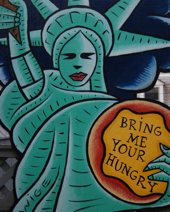 The Spiritus pizzeria is so interwoven with recent P’town history that it is almost hard to believe its home had an earlier life. But it did, all the way back to around 1837, when 190 Commercial Street was probably constructed for Reuben Collins II and his family. In 1892, when the building would have been denominated No. 189, his children Richard and Minnie physically divided the house between them. (Both were allowed to use the front door and stairs.) It was not reunited again until its purchase in 1945. An optometrist, Dr. Max Berman, operated here from the late 1940s until the late 1970s. John Love Yingling arrived in 1978 and transformed the place into Spiritus, the unofficial after-hours gathering spot on warm summer nights for hundreds of men. (The pizza isn’t bad, either.)

Yingling is also the proprietor of the nearby Bubala’s by the Bay and Enzo. But the scene outside Spiritus after the bars close at 1 a.m. is unrivaled in town. In the more-or-less official history on the Spiritus Web site, the phenomenon was described as follows: “The front patio attracts the boys into making it the new meatrack, leaving the benches at Town Hall empty of late-night love seekers.” The scene was upended in August 1986 during a three-night melee that has come to be known as the “Spiritus Riot.” A cache of fascinating contemporary documents is now available on the Provincetown History Preservation Project site and a discussion of the event can be found in the short biography of Police Chief James J. Meads Sr. at 5 Dyer Street.

Spiritus — “cruise central” — was where Tom Fristoe made a point of meeting Graham Berkeley over the July 4 holiday in 2001, having already spied and admired him several times earlier in the summer. (“Graham Berkeley,” The Advocate, 23 October 2011.) Both men were in their late 30s and they hit it off. Within months, it had become Berkeley’s custom to unfailingly say, “I love you,” whenever the two parted. So he did before boarding United Airlines Flight 175 at Logan Airport on the morning of Tuesday, Sept. 11. 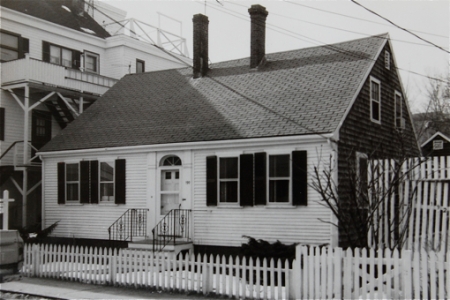 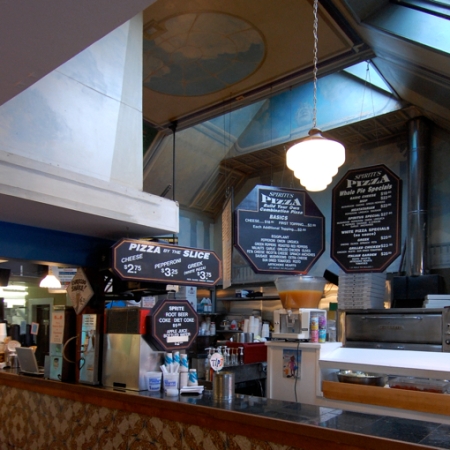 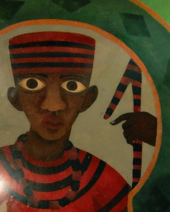