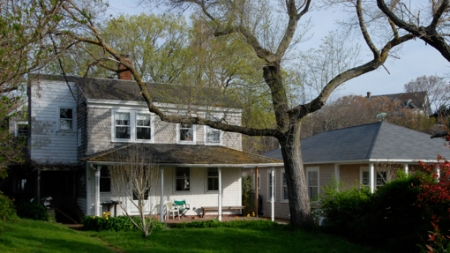 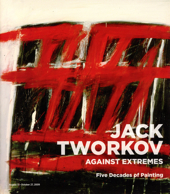 This was the summer home and studio of Jack Tworkov (1900-1982), whom The New York Times called “one of the most respected artists of the New York School.” Tworkov emigrated from Poland in 1913, worked with John Dos Passos in the 30s and took up Abstract Expressionism in the 40s. He bought this house in 1958 and added a studio. Tworkov’s students included Jennifer Bartlett, Jonathan Borofsky and Richard Serra. He died in 1982 and is buried in the Town Cemetery with his wife, Rachel; not far from Stanley and Elise Kunitz, who were neighbors on this side as well.

In fact, both families lived in houses that had once been owned by Ursula M. Maine (±1874-1961).The house was built around 1850, according to the Historic District Survey. It was owned in 1910 by E. Abbott. Miss Maine, who already lived next door, at 32 Commercial Street, had purchased this property by 1931, when it was reported in The Advocate that the two bungalows were known as the Ursula Cottage and the Maine Cottage (Oct. 29, 1931). This was the rental property — I’m surmising this was the one known as Maine — and it was here that Lawrence and Helene Richmond of Great Neck, N.Y., spent time before buying 40 Commercial Street in 1945. 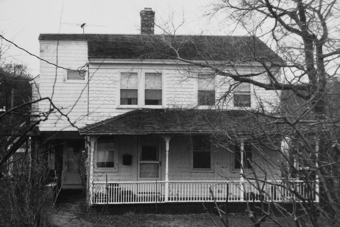 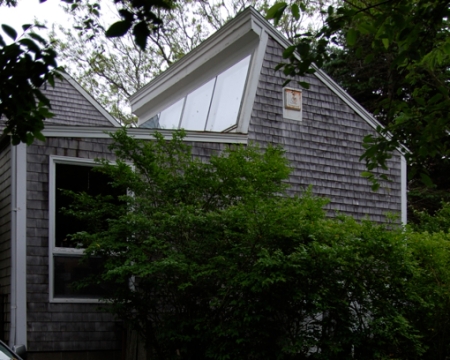 One thought on “30 Commercial Street”