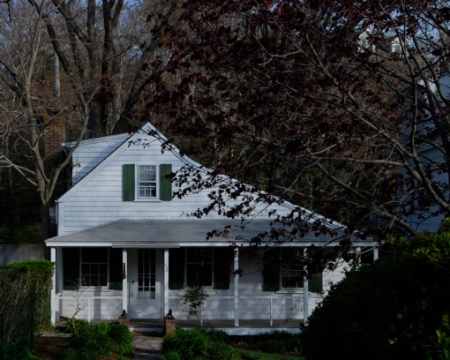 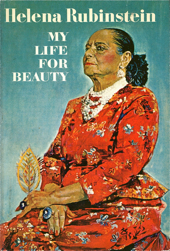 The eccentricity of 42 Commercial Street, built around 1890, as well as the fact that it hasn’t yet been restored to within an inch of its life, makes it especially appealing. Until his death in 1941, this was the home of John C. Weeks Jr., born on Long Point in 1853. He was a whaler in his youth and, in retirement, earned renown as a model ship builder. (His wife, Carrie, made the sails.) Weeks’s miniature of the clipper Rainbow was owned by President Franklin D. Roosevelt. Helena Rubinstein (d 1965), one of the richest women in the world, bought this house in 1942 and kept it until 1947, even after disposing of 40 and 41 Commercial Street.