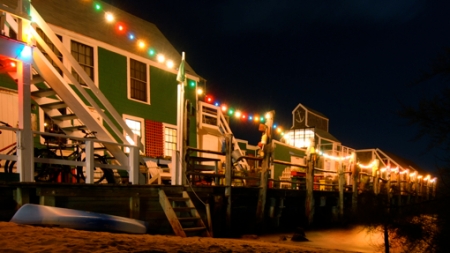 No matter whether you’ve ever set foot here, the quirky, odd-angled, salt-crusted, sea-infused Captain Jack’s Wharf has almost undoubtedly helped form your mental picture of Provincetown. Even now, its eccentric and ramshackle charm seems largely intact, though a consultation with its asking rates will quickly dispel any idea that this is still a Bohemian paradise. Captain Jack — Jackson R. Williams — was born in Provincetown in 1861. He was a fisherman through the 1880s. He applied to the commonwealth in 1897 to build a 100-foot wharf from his property at 73½ Commercial Street. He later added 100 more feet. Then he began to cater to the tourist trade.

He rented out the pier shacks and pier sheds. One of his upland buildings became Mrs. Lucille Bailey’s Tea Room. There were a total of 15 units at the time of his death in 1935, with rents of $45 to $75 — for the entire season. The new owners continued to run it as a tourist accommodation.

In 1940, Tennessee Williams “became enamored of Kip Kiernan, a handsome young ballet dancer of Russian descent, and they had a brief affair” at Captain Jack’s. In a 1944 letter, Williams said that two “intellectual belles have opened a salon on the wharf, which for sheer chi-chi tops anything of the sort I have yet run into.” He described a foursome with the belles and a “creamy-fleshed blond sailor directly out of Melville.” Michael Cunningham has noted that Williams did not — as legend would have it — write The Glass Menagerie on Captain Jack’s Wharf, nor did he seduce Marlon Brando as a quid pro quo for the role in A Streetcar Named Desire.

Captain Jack’s Wharf is now a condominium but its cabins — 8½, Australis, Borealis, Jupiter, Mars, Orion, Spindrift, Hesperus, Sunrise, Sunset, Venus and Windswept — can be rented during the season for $1,400 to $2,700 a week. Gregory Saint Jean is the manager. ¶ Posted 2011-07-20 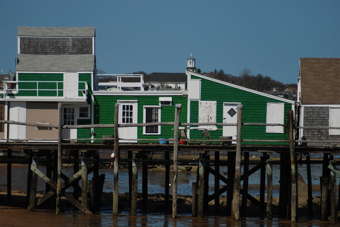 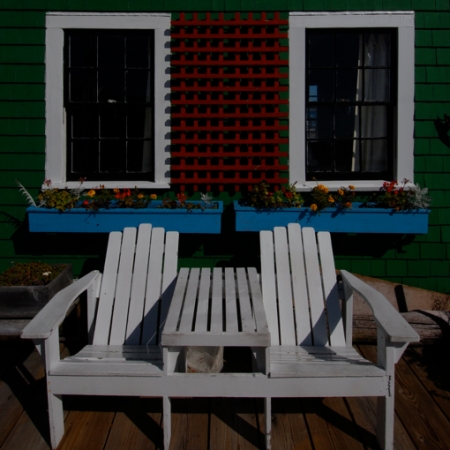 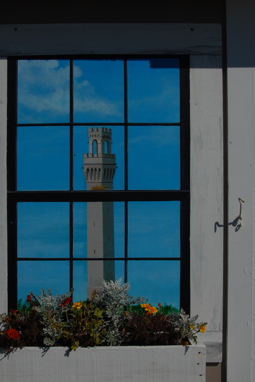 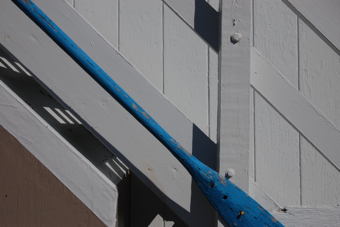 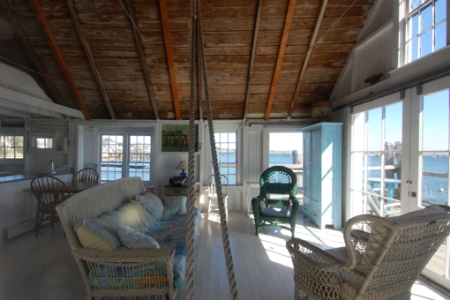 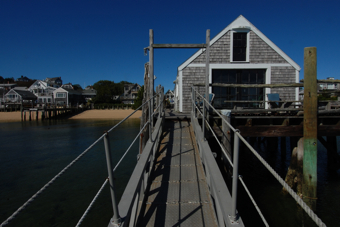 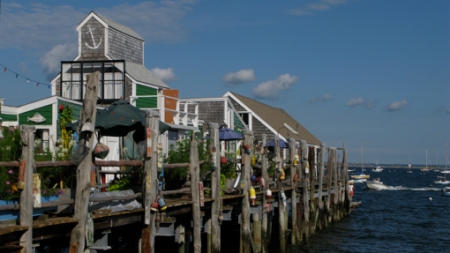 2 thoughts on “73A Commercial Street”