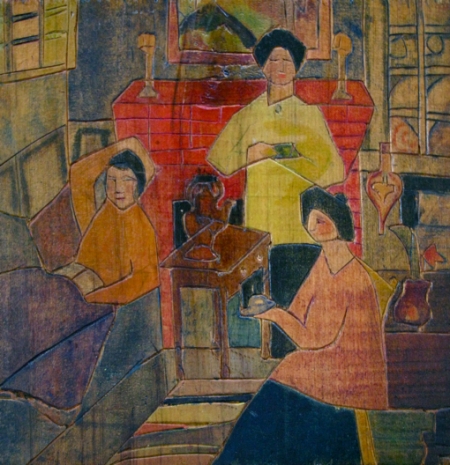 Rich in associations but hard to see from the road, 8 Commercial Street was once home to the abstract painter Karl Knaths, whom The New York Times called “a musician in color”; his wife, Helene; and her sister, Agnes Weinrich, who cofounded the New York Society of Women Artists. Out of sight and off limits to the public is the tiny spartan shack in which Tennessee Williams spent time in 1944 while he was finishing The Glass Menagerie. Harold Norse, who would later write Memoirs of a Bastard Angel, lived with him for six weeks. Williams signed his name to a door and a wall here. Knaths arrived in town in 1919 and stayed because it was cheap and quiet. John Canaday of The Times said his typical subjects were “the wharves, nets, fishermen and boats of Provincetown transposed, as he likes to call it, into increasing abstract schemes defined by black linear skeletons.” Knaths said in 1962 that much of that fishing town had disappeared. “They have all these places with pink shutters.” He died in 1971. Since 1988, the house has been owned by Alix Ritchie, the founding publisher of The Provincetown Banner, and her partner, Marty Davis, an artist and designer. 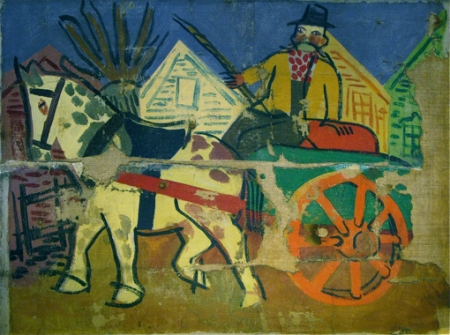 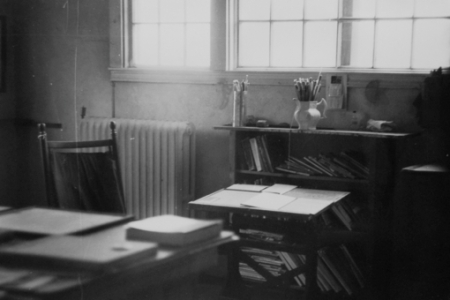 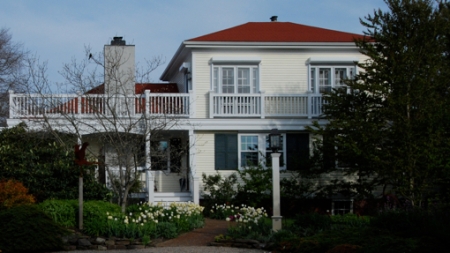 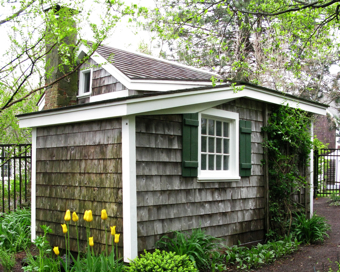 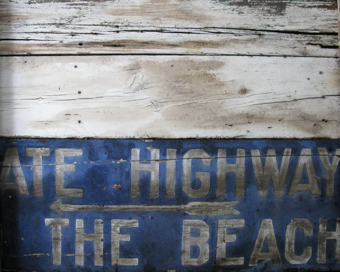 One thought on “8 Commercial Street”