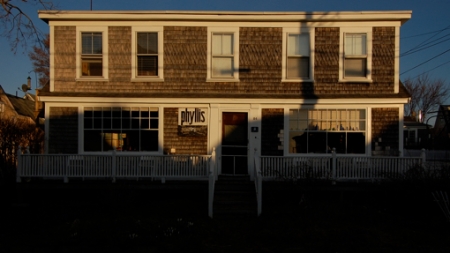 The plaque on 84 Commercial Street states that it was built in 1797, a date accepted by the Historic District Survey with the considerable caveat that the building was “heavily altered over time.” Among other features, it gained a full-length shed dormer and lost its porch. For about 35 years, until 1947, Emma Agnes Cudois had run a millinery shop out of her home here. It was also known for a time as the Wiletta House. Then, in 1966, Phyllis and Israel Sklar of New York moved their jewelry and gift store here from 407/379 Commercial Street.

Phyllis Gold (1923-2010) opened a jewelry store at 175 West Fourth Street, in Greenwich Village, in 1955. That was where she met Israel Sklar (b 1923), an artist and musician. At their wedding in 1960, the jazz clarinetist Pee Wee Russell was the best man. They opened their first Provincetown shop in the East End in 1961. (“Phyllis Sklar, Provincetown,” The Banner/Wicked Local, 5 February 2010.) 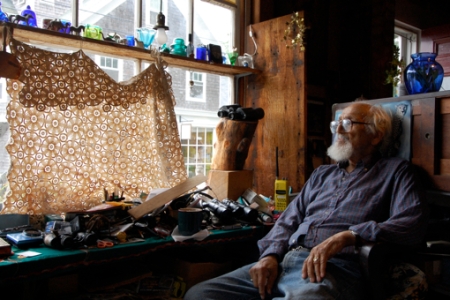 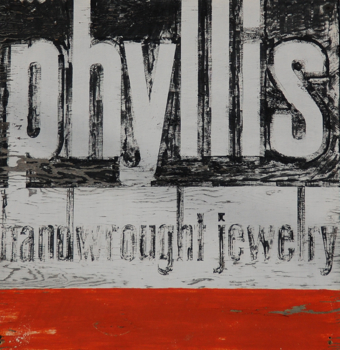 One thought on “84 Commercial Street”