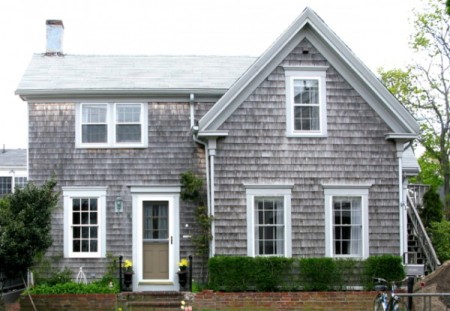 For more than a century, since 1910, the Valentines have accommodated transient guests at the family’s mid-19th-century home — qualifying for some kind of record in hospitality. Antone George Valentine was working for Atlantic Coast Fisheries in 1949 when he married Helen Gertrude Silva, who has continued to run Valentine’s Guesthouse to this day. Like so many families tied to the sea, the Valentines have known great sorrow. In 1941, Antone’s father, Antone Francis Valentine, died when the trawler Mary E. O’Hara sank in Boston Harbor. His father, Manuel Valentine, and brother Manuel Jr. had perished together 41 years earlier on the Grand Banks aboard the schooner Cora McKay.