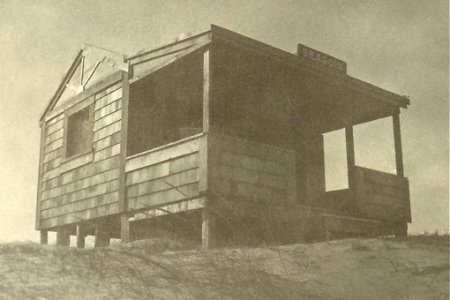 “Thalassa” (θαλασσα) is the primal spirit of the sea and the name Hazel Hawthorne Werner gave to the smaller of her dune cottages. It was built in 1931 by the surfmen, and brothers, Louis and Frank “Spucky” Silva, who salvaged its windows from Eugene O’Neill’s life-saving station, gave it a front porch (now gone) and called it “Seagoin’.”

They sold it to Werner in 1936. Her guests included E. E. Cummings, Norman Mailer and Edmund Wilson. It was here in 1996 that David Forest Thompson was first captivated by shack life. He went on to publish a delightful book of his paintings, Dune Shacks. Other artists and writers who have stayed here are Tabitha Vevers, Daniel Ranalli (her husband), and Allen Young. Thalassa has been managed since 2000 by the Peaked Hill Trust. 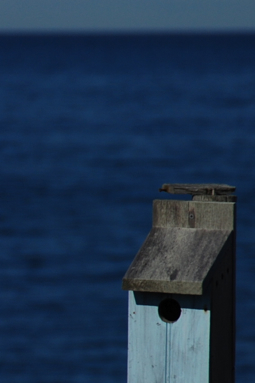 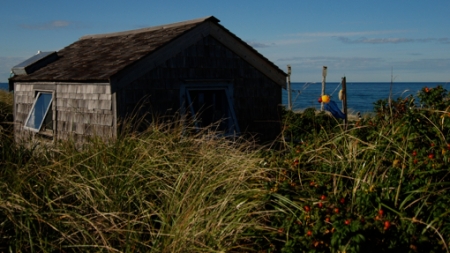