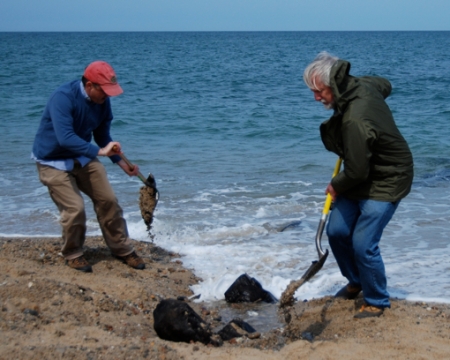 In 1778, Peaked Hill Bars bested a dreaded symbol of British imperial power: H.M.S. Somerset, the 64-gun ship-of-the-line that had terrorized the people of Boston and Charlestown, figuring in Henry Wadsworth Longfellow’s “Paul Revere’s Ride” as “A phantom ship, with each mast and spar / Across the moon like a prison-bar, / And a huge black hulk, that was magnified / By its own reflection in the tide.”

The skeletal hull has very occasionally been revealed since it went aground during the Revolutionary War. Its emergence in April 2010 gave the National Park Service a chance to commission a three-dimensional rendering from laser scans and to pinpoint the wreckage through satellite navigation. 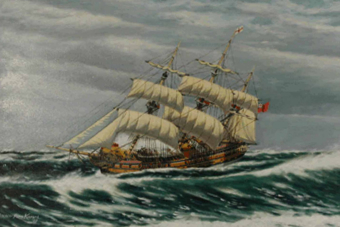 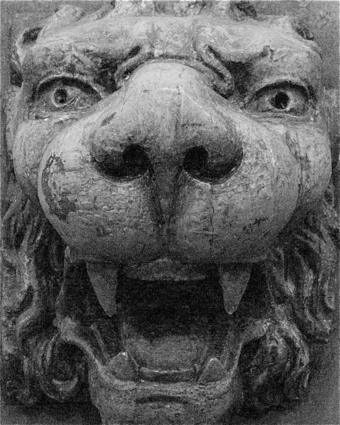 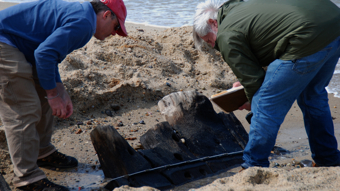 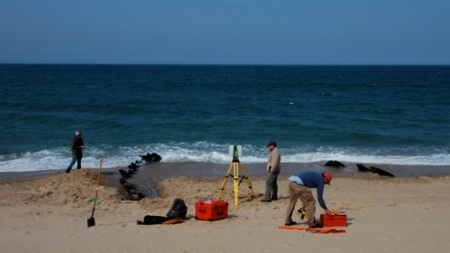 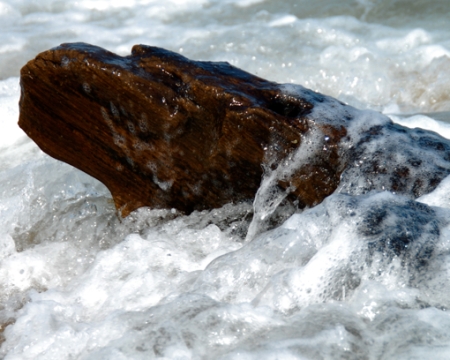 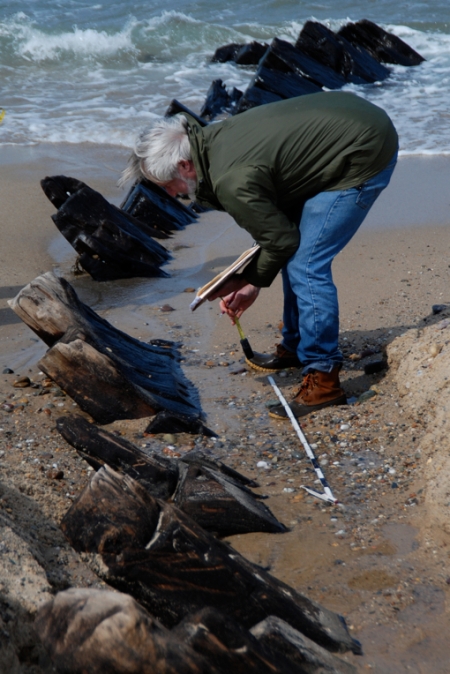