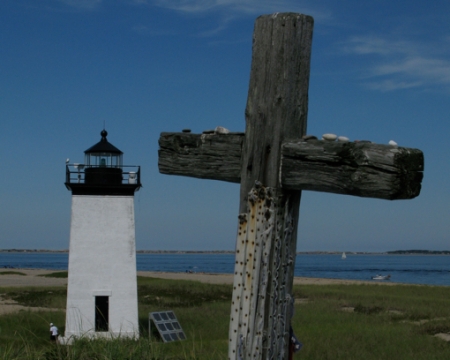 The former Civil War battery near the lighthouse is where the Beachcombers erected their memorial to Staff Sgt. Charles S. Darby, little remembered today for his artwork but very much honored for service to his country during World War II.

He was killed in 1944 when his plane was shot down over Holland. In 1946, the Beachcombers placed a driftwood cross with a bronze plaque by the sculptor William Boogar on the grounds of the Art Association. After the plaque was stolen, the cross was removed to Long Point. 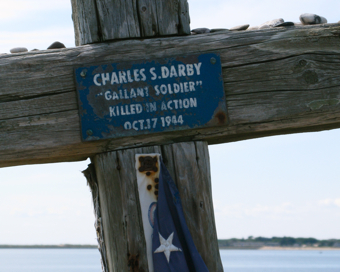 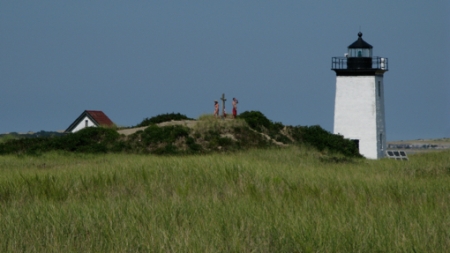