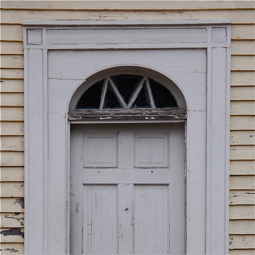 Napoleon E. “Gene” Poyant didn’t have much of a commute from his home in this Bradford Street house (c1840), tucked behind the old Congregational church next to Town Hall. In the 1950s and 60s, he ran Gene’s Bakery on the Commercial Street side of the church. The small plaza was one of the liveliest spots in town, especially after 1960 when he opened what he called a “French sidewalk cafe” — Café Poyant, surely one of the first in town. Poyant, who was from Acushnet, served in the Coast Guard during World War II and found himself stationed at Race Point, “where he acquired his first love for Provincetown,” The Advocate said. (“Gene Poyant Seeks Selectman Post,” The Advocate, March 4, 1965.)

Poyant was something of a reactionary in the mid-60s, calling on town officials to combat the scourge of “beatniks, so-called” by the promulgation of “whatever rules and regulations may be necessary to make them unwelcome here.” (“No Real Definition of ‘Beatnik,’ Says Town Manager, No Legal Ban,” The Advocate, May 27, 1965.) He was rebuffed repeatedly by town officials, who could find no Constitutional basis for discrimination against long-haired visitors who might be in need of a shave or a bath or both. Seeing that he was losing his battle, Poyant warned in 1966: “Mark my words, we won’t have a decent town for long.” (“No Law Against Nonconformists Who Break No Laws, Town Says,” The Advocate, June 16, 1966.) 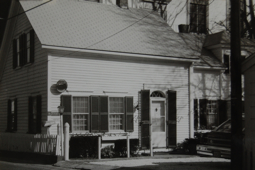 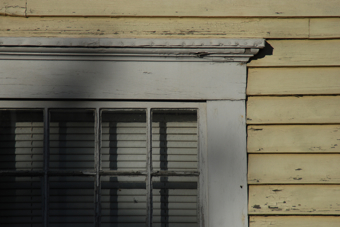 One thought on “109 Bradford Street”