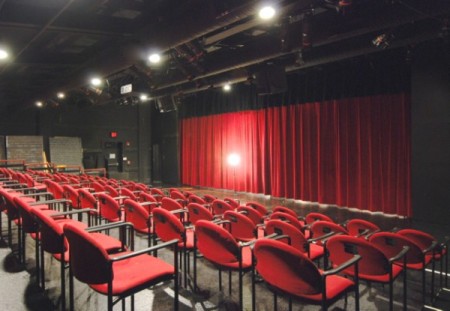 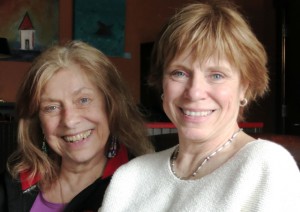 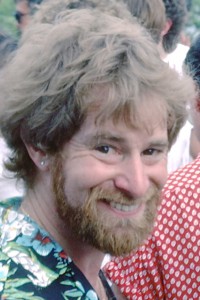 The 130-to-145-seat Provincetown Theater opened in 2004 in what had been the Provincetown Mechanics and Cape End Motors garage, under a complete renovation by Brown Lindquist Fenuccio & Raber. It is maintained and managed by the Provincetown Theater Foundation, founded in 2000 to sustain, encourage, and promote performing arts. Board members Margaret Van Sant, of CTEK Arts, and Jane Macdonald are pictured. Initial support included a grant from the David Adam Schoolman Trust, named for the proprietor (pictured) of Land’s End Inn, who died in 1995. Open year-round, the theater offers its own productions, presents movies, operates as a workshop, is rented by companies like CTEK and the Gold Dust Orphans, and is a venue for the International Film Festival and Tennessee Williams Festival.