Most towns don’t have a single octagonal house. Provincetown has two. There’s the landmark at 74 Commercial. Then there’s the Octagon, a remarkably organic creation designed by Jonathan Sinaiko and built as his home. Sinaiko, filmmaker and craftsman, is the son of the artists Avrom “Arlie” Sinaiko (1902-1984) and Suzanne Sinaiko (1918-1998). In 1959, they acquired a “great lot” — harbor to ocean — from the estate of Joseph W. Sears. Though subsequently truncated by the Cape Cod National Seashore, the property still comfortably holds an entire compound, called Hideaway Hill. One building houses Shore Galleries, which can claim descent from Donald Witherstine’s renowned Shore Studio Gallery, 47 Commercial, through Fred Hemley, a photographer and Witherstine’s grandson. Hemley, Sinaiko and Muffin Ray opened the gallery in 2006, devoting it largely to Provincetown artists. First among equals would be Arthur Cohen, whose summer home is nearby. 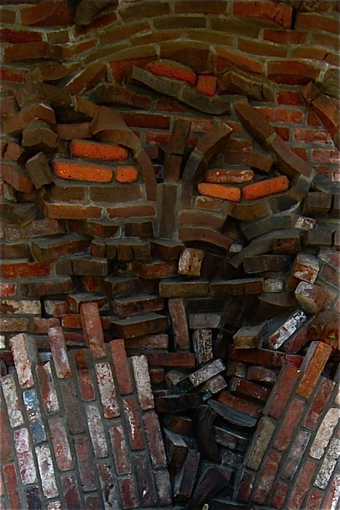 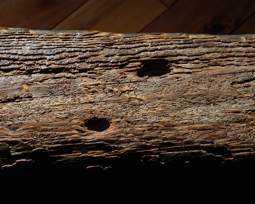 One thought on “292 Bradford Street”