“At the manor” is where many townsfolk close out their years. The Cape End Manor Nursing Home, a 28-bed successor to the facility at 26 Alden Street, opened in 1980. In 2006, management was transferred from the town to the Deaconess Abundant Life Communities and ground was broken on the 81-apartment Seashore Point in Provincetown, for those 55 and older. 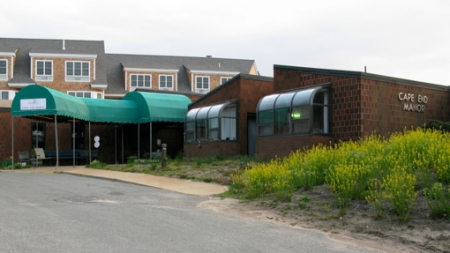 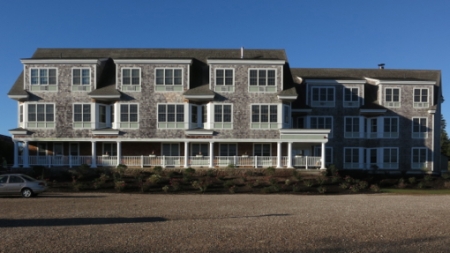 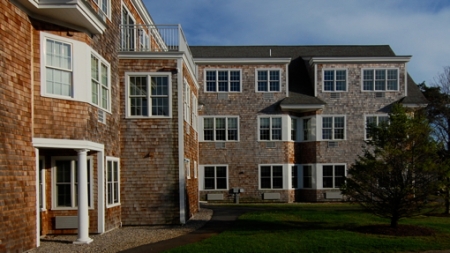 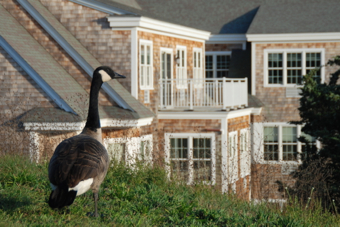 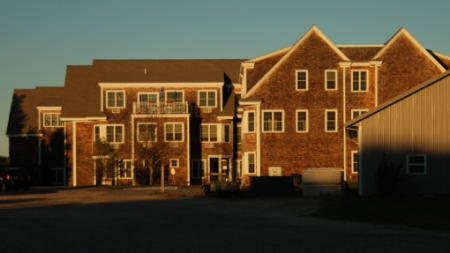