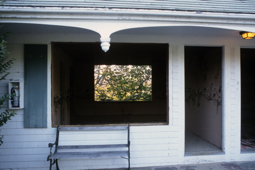 From at least the mid-50s, the Meadows Motel and Cottages were under the proprietorship of Matthew J. Costa, later succeeded by James Costa. The property was acquired in 2003 by Edward “Ted” Malone of Community Housing Resource as the site of the Meadow Road housing project. That year, the artist-activist Jay Critchley staged an exhibit in which artists used entire rooms to create tableaux. He said he was moved to do so “by the juggernaut of changes that keep the town’s identity shifting.”

In recent years, an old sign for the Meadows Motel and Cottages could be spotted on the side of a small, seemingly abandoned shack at 5 Priscilla Alden Road. ¶ Updated 2013-08-04 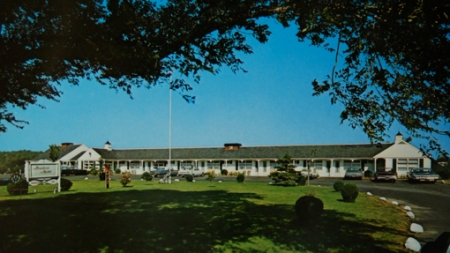