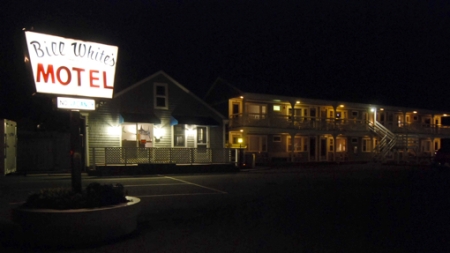 Foxberry Inn
One in a series of motels built along Bradford Street Extension, Bill White’s Motel was constructed in the 1950s. William A. White and Margaret E. White ran the place, succeeded by Margaret Tinkham (Margaret White’s daughter) and John Tinkham, who acquired the property in 1994.

The Explorer’s Guide said in 2003: “This small, 12-unit, family-run motel provides arguably the best value in town. Owners Maggie and John Tinkham welcome a mixed crowd of families and couples. Rooms are simple but well-maintained, and the Portuguese hospitality is warm.” The property was acquired by John S. Gagliardi, who had previously operated the Copper Fox, was reopened in 2010 as the Foxberry Inn. Rather than converting it into condominiums (as is the norm these days), he eagerly rose to the challenge of creating something unique,” the Web site says. 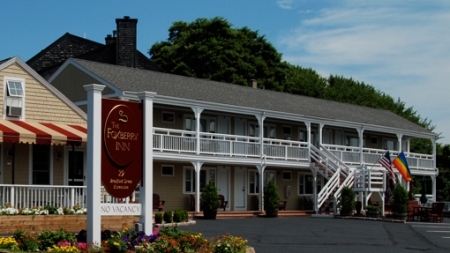