The Colonial-style New Governor Bradford School rose from the ashes of the original. Nearly 100 pupils were enrolled here before it closed in the mid ’50s. The building reopened as the Provincetown Community Center in 1956, under the charge of the town Recreation Commission.

Its primary focus, Susan Leonard recalled, was after-school programs: arts-and-crafts classes, Ping Pong, Camp Fire Girls and Boy Scouts; the halls echoing with the voices of easily a hundred kids. Friday night dances were the place to be for P.H.S. students, she said. Almost everyone’s first real date was here.

This was the birthplace in the winter of 1971 of the Outer Cape Repertory Film Society, founded by the artist Raymond Elman, who showed 16-millimeter prints. “The first house I owned on Mayflower Heights was practically given to me by Walter Gutman ($37,500 for 3,000 square feet, with water views) because I showed his movies,” Elman told me in 2013. “The movies were terrible, but he later had a retrospective at the Whitney Museum in New York City and was hailed as a great auteur. I have many stories about the Outer Cape Repertory Film Society — including being picketed by angry lesbians when I showed Joel Gold’s documentary on Nina Simone at the Ms. Room at the Crown & Anchor. My proudest moment was concocting a double feature of Orson Welles’s Macbeth and Kurosawa’s Throne of Blood.” ¶ Updated 2013-12-30 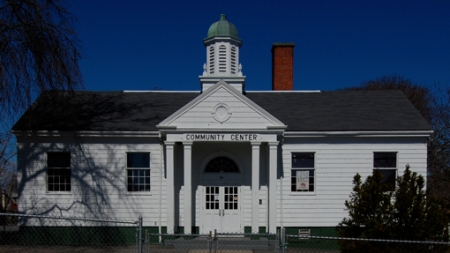 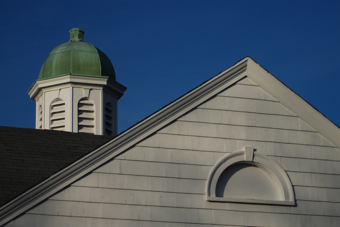