“Everyone deserves a vacation — you don’t gouge people,” Prof. Joshua Arthur “J.A.” Ainsworth liked to say. That was how he and his family have run the nine Ainsworth Cottages at Beach Point since 1957. They are modest almost to the point of being primitive, but in this way they’re a far truer expression of old Cape Cod than the well-appointed hotels in town. And the only thing between the Ainsworths’ guests and the sea is the beach. That is why they come back year after year.

The cottages were renting for about $700 a week in 2008, when I interviewed Ainsworth’s daughter-in-law, Linda Ainsworth. She told me that J.A. Ainsworth had been a professor at the Lowell Technological Institute (now the North Campus of UMass Lowell), where he taught mechanical and textile engineering. He was married to Ruth F. Ainsworth (b ±1913) and they had three children: David C. Ainsworth (Linda’s husband), Kevin M. Ainsworth and Susan (Ainsworth) Schechter. A college friend of J.A. Ainsworth’s had wound up working for E. Bennett Beede (pronounced as if it were “beady”), who owned this small cottage colony, known in the 1940s as the Beede Cottages. Ainsworth acquired the five Beede cottages in 1957, then bought three more and constructed one more. 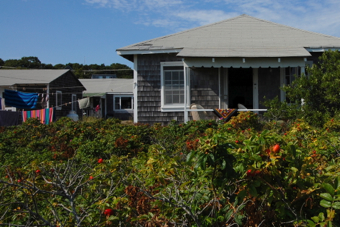 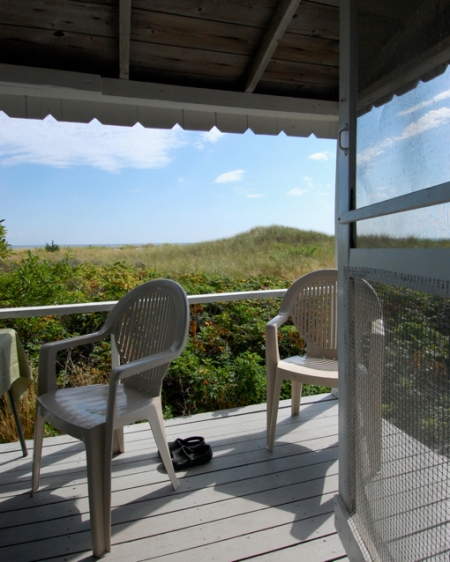 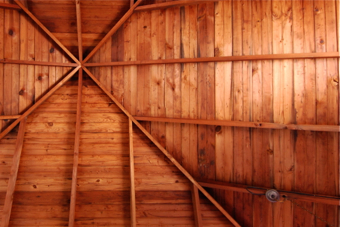